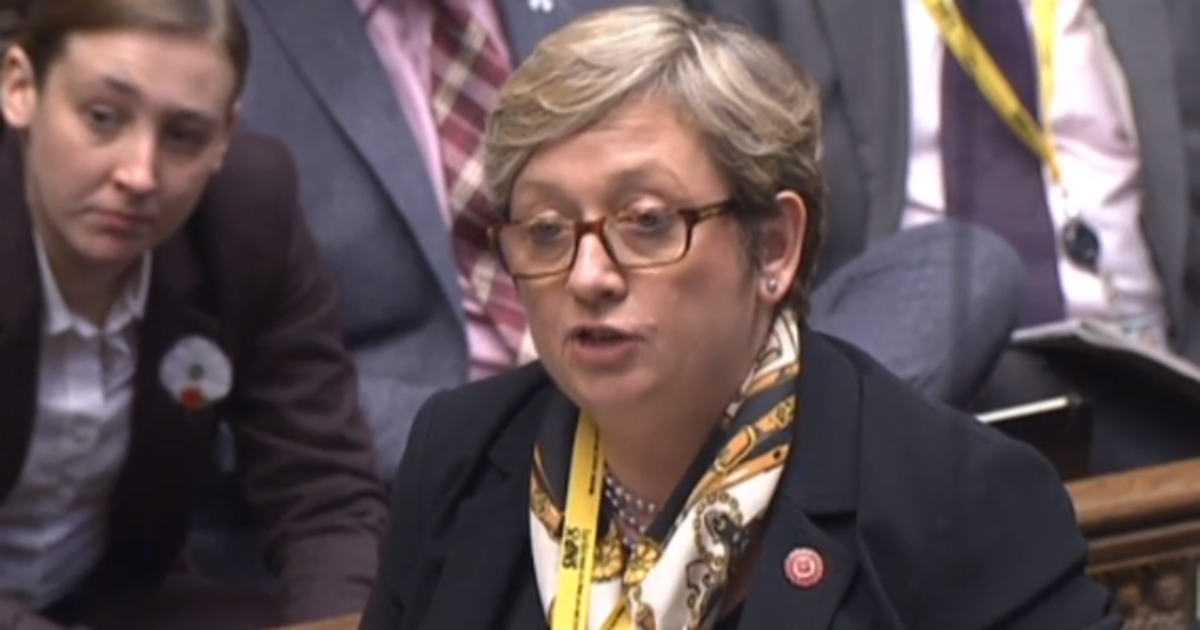 The UK Government says that its Seaborne Freight contract was awarded outwith normal procurement rules because of “extreme urgency” brought about by “unforeseeable events”. But today, the Under Secretary of State for Exiting the EU confirmed to me in an evidence session that No Deal Brexit was foreseen ages ago, and he cannot say what the so-called unforeseen events were.

You can watch me questioning the Under Secretary of Statehere.