WATCH: Meaningful Vote debate in the House of Commons 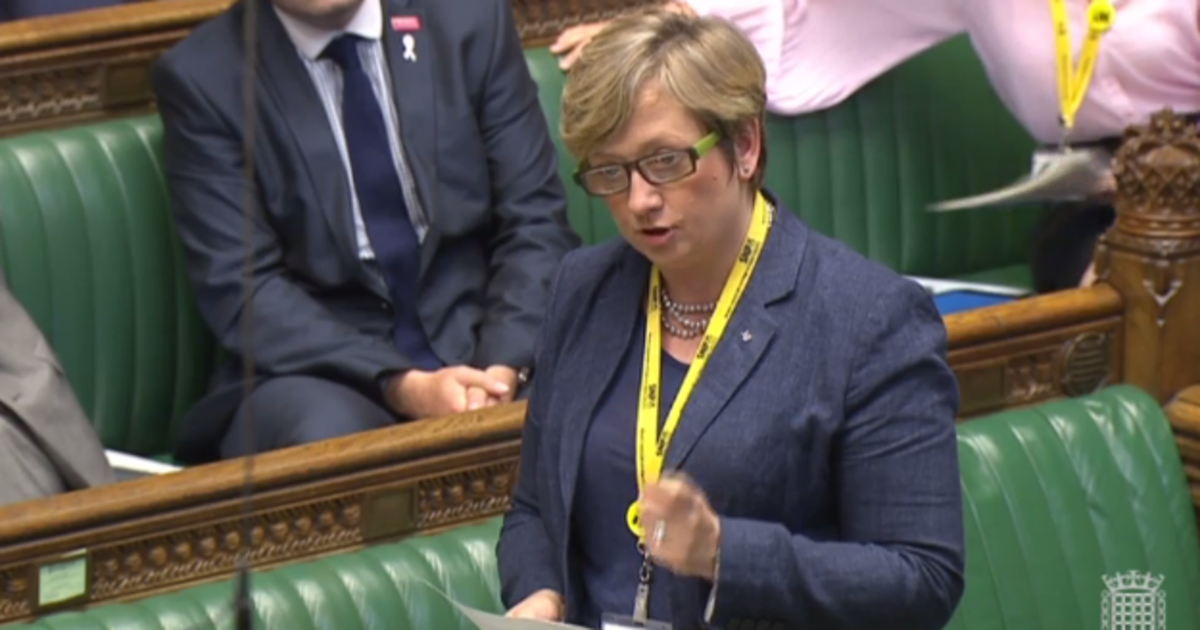 Tonight, I will vote down Theresa May's hopeless Brexit deal. The results of referendums won by lies cannot be allowed to stand. That is why I support a second EU referendum and a second referendum on Scotland becoming an independent country.

You can watch my speech in the debate here.