I have been shocked by the terrible and escalating situation in the USA. Racism is an evil that has no place in any society. We must eradicate it from our streets, our institutions and our communities. I stand in solidarity with the Black Lives Matter movement and with communities in the USA and across the world who are fighting back against racism in all its forms.

Following the death of George Floyd at the hands of a white police officer in Minneapolis, mass protests have brought thousands of people onto the streets. I am appalled by the reports and images of deadly violence being inflicted upon these protestors. I am also very concerned by reports of violence and intimidation towards journalists, including those from international networks.

I am also disturbed to learn that the police may be carrying out this violence with the assistance of equipment imported from the UK.

Today, the SNP leader in Westminster, Ian Blackford MP, directly asked Boris Johnston to affirm that Black Lives Matter and pressed him to challenge Donald Trump on the appalling situation. He also called for the UK Government to urgently review the export of riot control equipment including tear gas to the US.

In the House of Commons yesterday, I reaffirmed my commitment to freedom of expression and the right to peaceful assembly and warned the Foreign Secretary that these precious human rights are under attack right now in the USA.

During today’s statement on #HongKong I made the point that #FreedomofExpression & peaceful assembly are precious #HumanRights under attack across the world including right now in the USA. People must be allowed to protest peacefully #BlackLivesMatter pic.twitter.com/omJ2OhvAfu

However, it is not only in the USA that institutional racism harms black and other minority ethnic communities, as has been highlighted by the ongoing pandemic. As you may be aware, yesterday the UK Government published its review of the relative risks of COVID-19 to specific groups, including BAME people. This report describes the risk to those with Asian, Caribbean and black ethnicities as “disproportionate”. The UK Government must now set out how it proposes to deal with this disparity in health outcomes. My SNP colleague Alison Thewliss MP raised this with the Health Secretary yesterday and I hope to participate in further debate about this in the House of Commons tomorrow.

This review relates to England and Wales only. In Scotland, a preliminary analysis by Public Health Scotland has suggested that there has not been a similarly disproportionate number of coronavirus cases in Scotland’s BAME communities. This data is so far very limited, however, and the Scottish Government has asked Public Health Scotland to carry out further analysis on this important issue.

In Scotland, the SNP Government is taking concrete action to advance race equality, tackle racism and address many of the barriers that prevent some people from minority ethnic communities from realising their potential. In March 2016, the Scottish Government published the Race Equality Framework for Scotland which sets out how the Government aims to make progress in tackling racism over a fifteen-year period from 2016 to 2030.

The Race Equality Action Plan Programme Board met last month to discuss the impact of COVID-19 on Scotland’s minority ethnic communities. They will play an active role in overseeing and supporting work across the Scottish Government.

Please be assured that I will continue to stand up for human rights, support the Black Lives Matter movement, and hold the UK Government to account for its failure to challenge Donald Trump over the appalling situation in America. 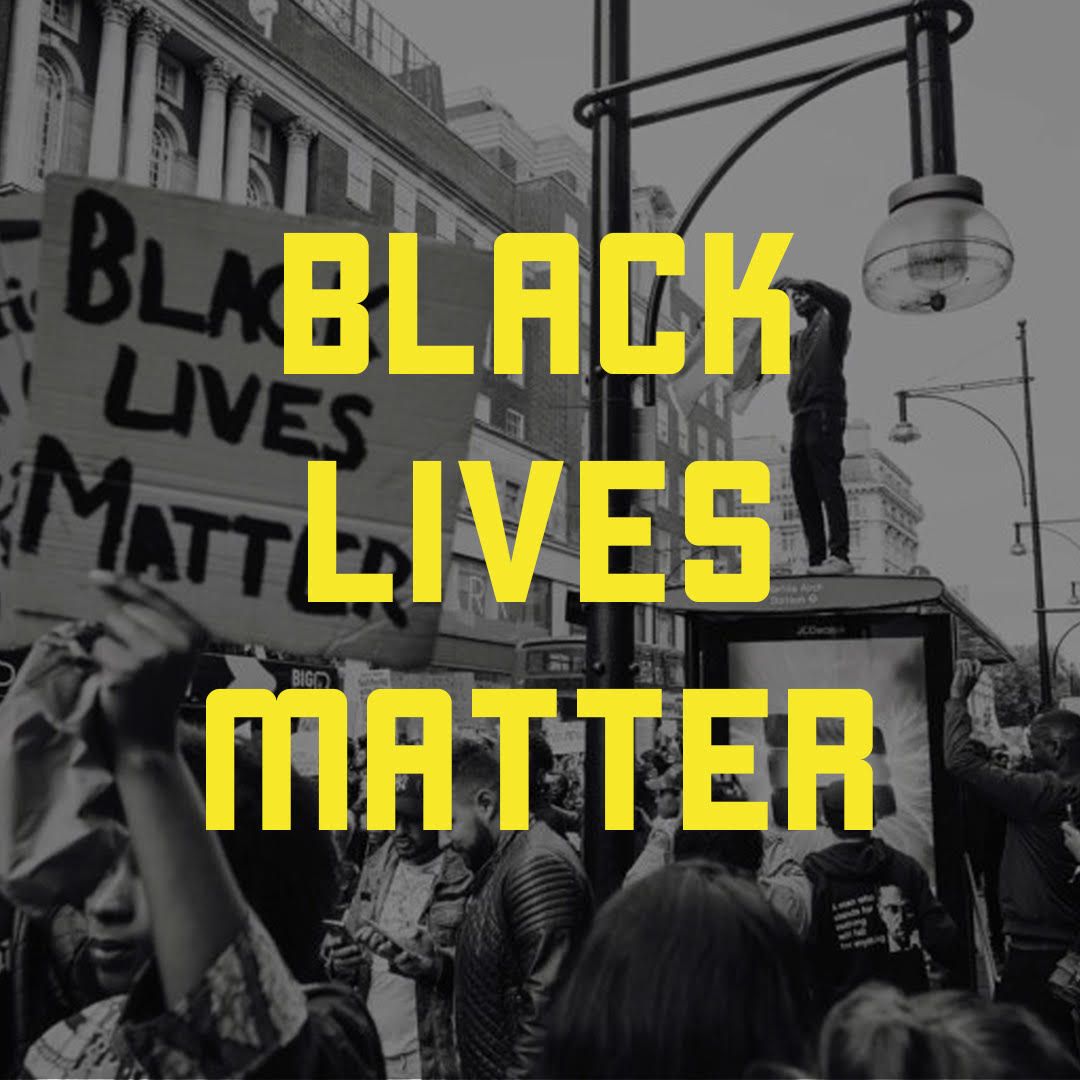